Join us at the 2016 NC HIMSS Annual Spring Conference with a featured presentation from speaker Sylvia Hatchell, UNC Women’s Basketball Coach, Leukemia Survivor, “Winning the Biggest Game of Her Life.” 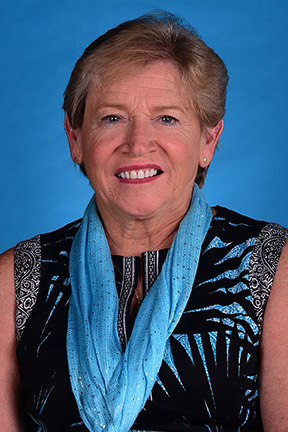 In September, 2013, one week before her induction ceremony into the Naismith Basketball Hall of Fame, Sylvia Hatchell, head coach of women’s basketball at UNC, went in for her annual physical and found out that her white blood cell count was severely low. Doctors initially believed she might have a viral infection, but eventually her fatigue and inability to recover led her to schedule a bone-marrow biopsy at Lineberger Cancer Center. That night she learned that she ha
d acute myeloid leukemia, a severe form of blood cancer that is especially fatal for victims over 60 years old (5 percent survive past five years of diagnosis). 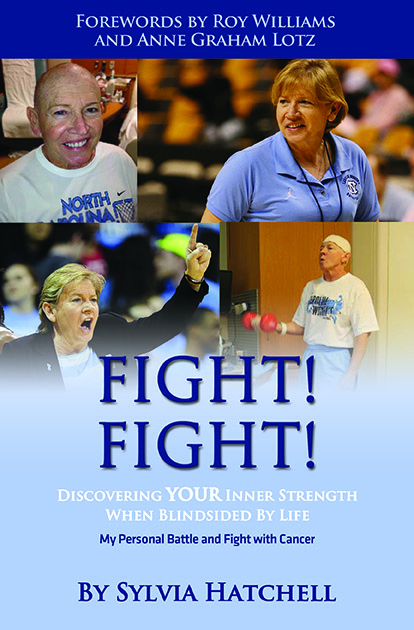 of her life and the three things that carried her through: her positive attitude, dedication to exercise and an amazing support system of family and friends.

North Carolina head coach Sylvia Hatchell solidified her place am
ong the legends of basketball in 2013 when she was chosen for induction into the Naismith Memorial Basketball Hall of Fame as a member of the class of 2013.

After a season that saw Sylvia join Pat Summitt and Jody Conradt in the 900-win club, her induction into the Naismith Hall of Fame cements her status as one of the greatest ever to coach the women’s game.